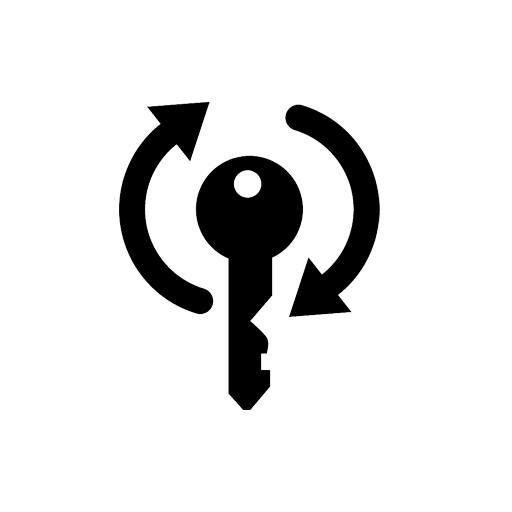 Gift of Mr. and Mrs. James W. Alsdorf from the Indianaopolis Museum of Art at Newfields

This little rabbit was created during the of reign of Chinese Emperor Kangxi (1661 – 1722). Let’s approximate that it was made 300 years ago – it’s been around a long time and deserves a closer look.

I’ll admit that I have a soft spot for rabbits. And it’s not surprising that a little blue porcelain rabbit would catch my eye. It was the smirk that really got me.

I have an inkling that the person who made this had a very good sense of humor, and they clearly knew a rabbit.

Right before graduate school I got a pet rabbit. Little guy, with lop ears and a big personality. Although silent, he could make his presence and his desires known. He was a true house rabbit, hopping around my apartment as he pleased. But what he really loved to do was sneak under the bed. It drove me crazy. At one point I thought I had outsmarted him, taping together cardboard boxes underneath a bedskirt to block him. For weeks I thought my plan worked, as I’d come home from work and he’d be right there at the door to greet me.

Then one day I came home early, and he was nowhere to be found. In the bedroom, I heard a little scratch on the cardboard, and he slipped right out from under the bed. He had created a subtle pass-through between two overlapping pieces of cardboard. Mind you, there was no evidence of shredded cardboard, and his entry point could not be detected unless you looked really close. It was surgical, intentional, and took some time to accomplish. He knew when I was going to get home, and when to slip out to avoid notice. And when I caught him, he looked at me with that very same smirk.

The rabbit looks pretty good sized in the photo – but in actuality it’s tiny, just two and a half inches! Mr. and Mrs. James W. Alsdorf of Chicago spotted the little treasure and in 1964 they donated it to the Indianapolis Museum of Art. Mr. Alsdorf was a collector and active in cultural heritage. He was the chair of the Art Institute of Chicago from 1975 to 1978, a member of the International Council of the Museum of Modern Art, the International Foundation for Art Research and served on the collectors committee of the National Gallery.

And in addition to all of that, clearly this little rabbit caught his eye too.

Want to see a little more? Head on over to the Indianapolis Museum of Art. They have three more views to explore.

Share, remix and give credit to the museums who are sharing freely.

There’s so much to explore and create.

Share, remix and give credit to the museums who are sharing freely. There’s so much to explore and create

If you profit from using these images, consider donating a portion back to the museum. Donations keep doors open and Open Access flowing